Here I will post the projects I have worked on in various places. At the current moment most of these are from the UOIT Game Development Program.

The culmination of my team's second year project. It was a 3D action game in gladiator coliseum battles. You have a variety of attacks and can get upgrades from gold won in fights to improve your character's abilities and stats.

The entire development process is on my team's blog here.
http://scorchingsouthstudios.wordpress.com/


A Night in the House of Evil 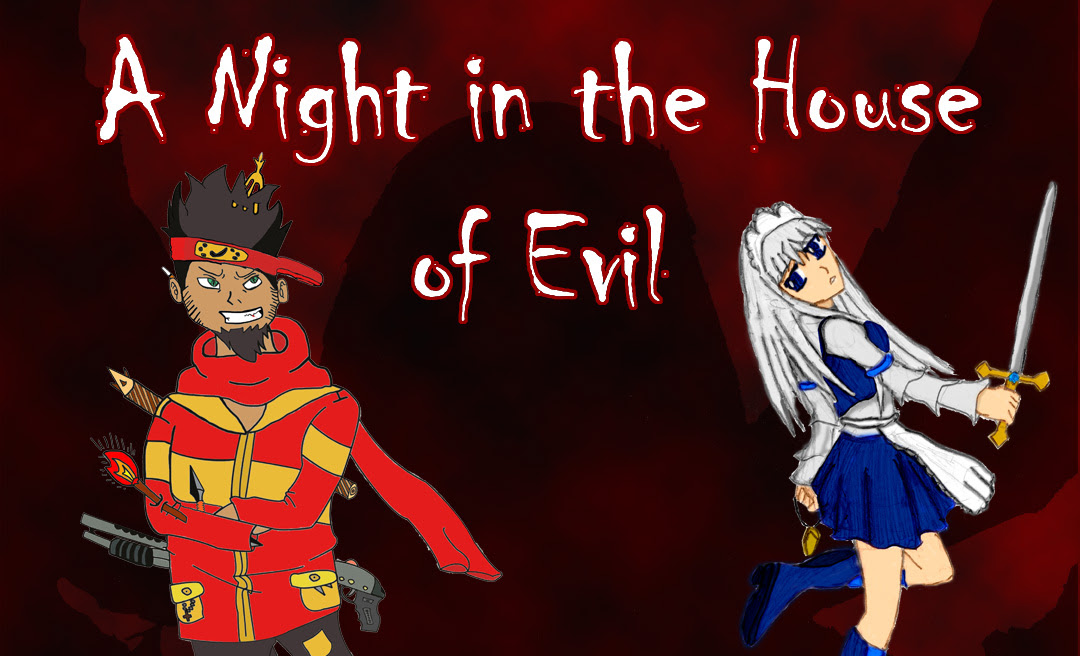 Our first game ever created as a team, it was a text-based adventure game taking place in a haunted mansion. Players could choose between two characters, Hunter Hendrix and Yukami Sashia (Both characters located in our background right now), and each character had unique dialogue, battles and endings. We used the old school movement system of, North, South, East, West, movement in games such as Zork to traverse through the levels of the mansion. Players could go around, picking up items that would help them progress or benefit them in battle like those old school text based games. Combat was quite dynamic as we implemented a time based system, giving you time to look at several potential options and using observational and analytical skills, choose the best potential options to defeat your opponent. It required quick thinking to be able to win and made it much more exciting than a simple normal battle. It is so far the game we had the most time to give extra polish, though it still managed to have some bugs in the end unfortunately.

Download Link: A Night in the House of Evil [156MB]- Text based horror survival game

Our 2nd game, with our newly formed Scorching South Studios (See About page for more details about this). This time we were required to build a 2D game rather than text based so we were trekking into new territory once again. We decided to continue our storyline based on one of the ending from A Night in the House of Evil. The game was to be a 2D platformer, featuring 3 playable characters with different strengths and weaknesses, going across 5 levels, each with a different boss. We planned out the level layouts, boss encounters but unfortunately programming errors resulting in the game not being created to it's full potential.

We resorted to a back up plan and our game was simply a "Boss Rush Mode", fighting against all the bosses instead of progressing through the levels. The Boss AI was fine but the creation of various enemies in the levels as well as the platforms and obstacles having some collisions issues made the game rather buggy. We had a leveling up system where you would get stronger and you would be able to choose what you upgraded but we also ran out of time to implement that due to earlier issues. However we still had levelling to become stronger, just not with the choices unfortunately. It definetely could have been better but due to lack of knowledge of the tools we were given at the time we couldn't fully implement everything. Nevertheless the game was alright, it just could have been much, much better. 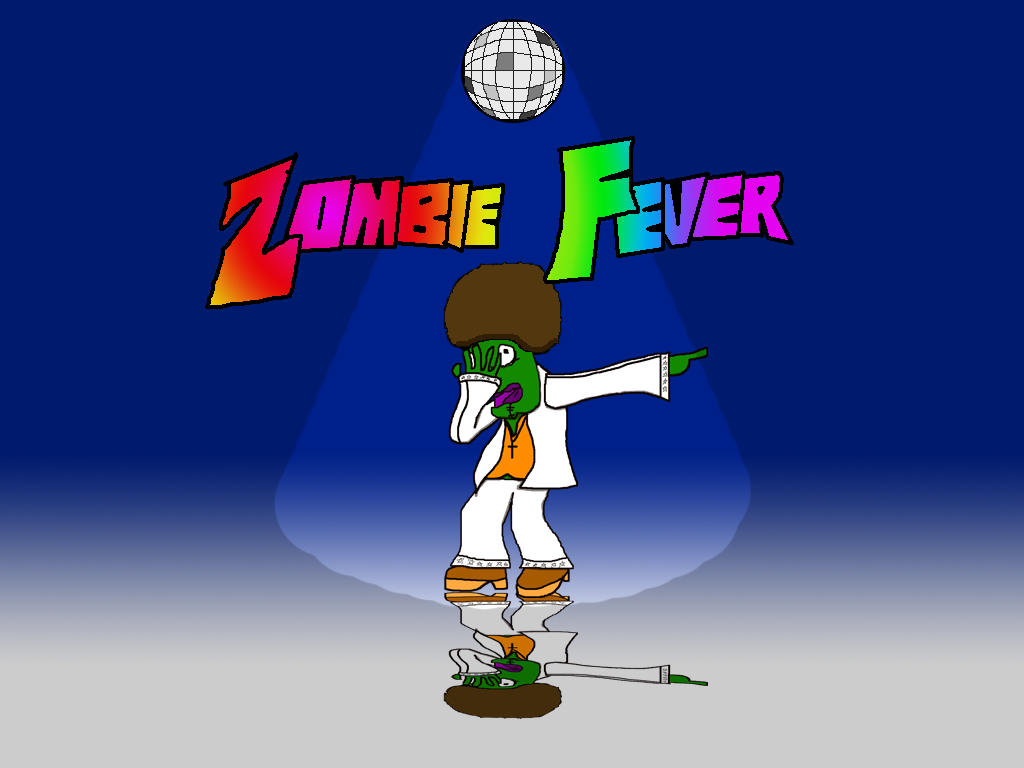 A game we created during Global Game Jam 2012. We were given 48 hours to create a game using any tools we wanted and based on a certain theme. Somehow we came out with a zombie theme and then decided to add disco and dancing to it. The game is a DDR based game, where you must click the arrows as they appear on screen to score points as exciting disco classics played in the background. We created all our assets for the game by scratch within the 48 hours, and implemented all of them into the game, which we made using GameMaker. Thanks to Gamemaker's ease of use we were able to get the game done on time, consisting of 5 levels against various zombie foes.

The game system worked like this. You pushed the arrows on screen when they appeared and gained points. If you tried to mash the arrows keys, any arrows that aren't on screen at the time that you pushed would cause you to lose a portion of your life bar. You also lose to much life if the arrows hit the bottom of the screen. Lose all your life and it's game over. The game worked based on high score, so the farther you got the more points and therefore higher score. One thing that we would have added if we had time was more variation in the system, meaning that we would have added different buttons and adjusted how the system spawns arrows (and the new buttons) more dynamically and in a more interesting way. Another thing would have been to create a combo system, because currently the arrows only give a fixed amount of points. We would have made a combo multiplying, much like DDR, where the more arrows you got in a row, the more points each arrow would give. That way high scores would be determined not only by how long you survived, but also by how well you were able to keep chains together. Overall not bad for 48 hours though.

A smaller game we decided to create for one of our Game Design homeworks. As the name suggests, it was a tower defence based on the Shakespeare play, "Macbeth" and was created using the Gamemaker engine. The game takes place at the end of the play where you must play as Macbeth and try to survive as long as possible. The gameplay consisted of enemies spawning from the right side of the screen, walking towards your castle or throwing projectiles. The objective of the game is to survive as long as possible and we made it so that it is impossible to win. This is a choice to fit within the world of Macbeth as well because Macbeth is doomed to die in the play due to fate and such.

We had a few units such as foot soldiers, archers and catapults.  We created all our game art from scratch to implement for this game and went for a slightly cartoony look. To destroy the enemies you would need to click on them. Some of them would have more life so you would have to click several times. In order to give our game some sense of progression and immersion, we implemented an upgrade system to boost your power, health, and various other upgrades. We also implemented a cannonball that would help you clear out enemies. You would only be able to upgrade at the end of every level and on our 4th level is where the wave is endless and you can get very easily overwhelmed, so you need to choose your upgrades wisely.

This was made in a very short amount of time.

IceNinja77
Mainly a gamer but now a learning Game Developper. I also started trying to do art about 2 years ago. I've also started my own League of Legends comic series but need to get back into making them.